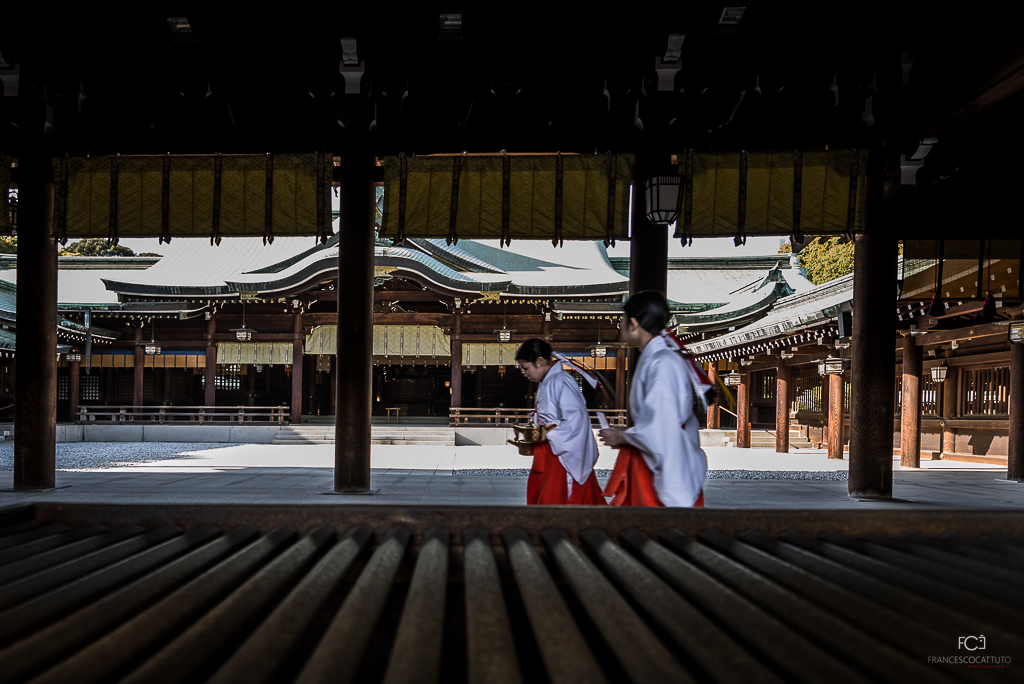 Meiji Shrine (明治神宮, Meiji Jingū) is a shrine dedicated to the deified spirits of Emperor Meiji and his consort, Empress Shoken. Located just beside the JR Yamanote Line’s busy Harajuku Station, Meiji Shrine and the adjacent Yoyogi Park make up a large forested area within the densely built-up city. The spacious shrine grounds offer walking paths that are great for a relaxing stroll.

Emperor Meiji was the first emperor of modern Japan. He was born in 1852 and ascended to the throne in 1867 at the peak of the Meiji Restoration when Japan’s feudal era came to an end and the emperor was restored to power. During the Meiji Period, Japan modernized and westernized herself to join the world’s major powers by the time Emperor Meiji passed away in 1912. 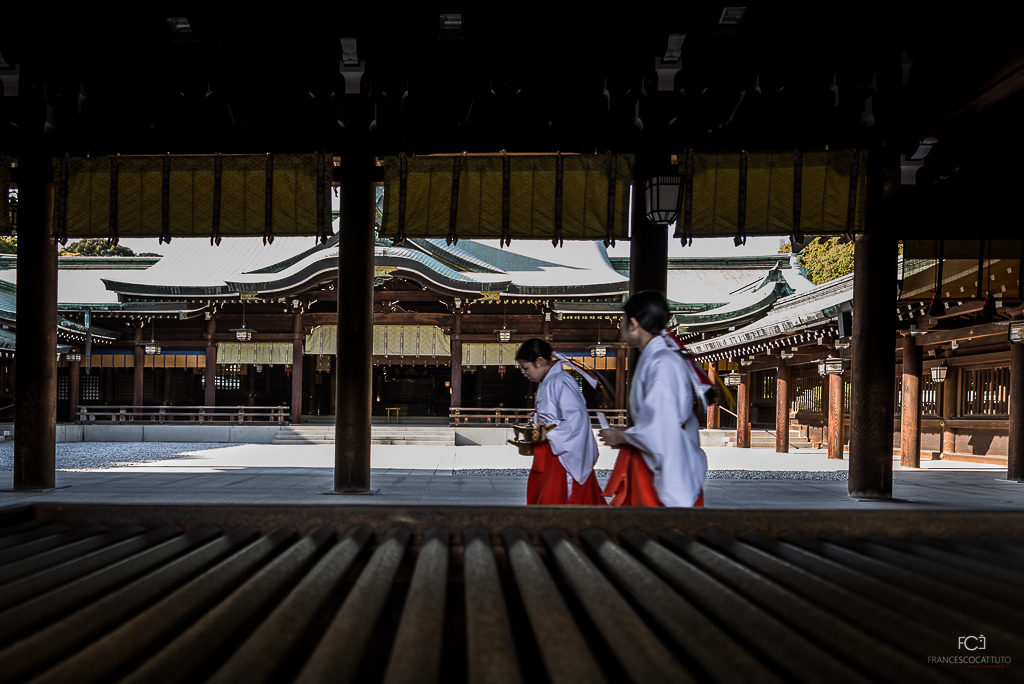 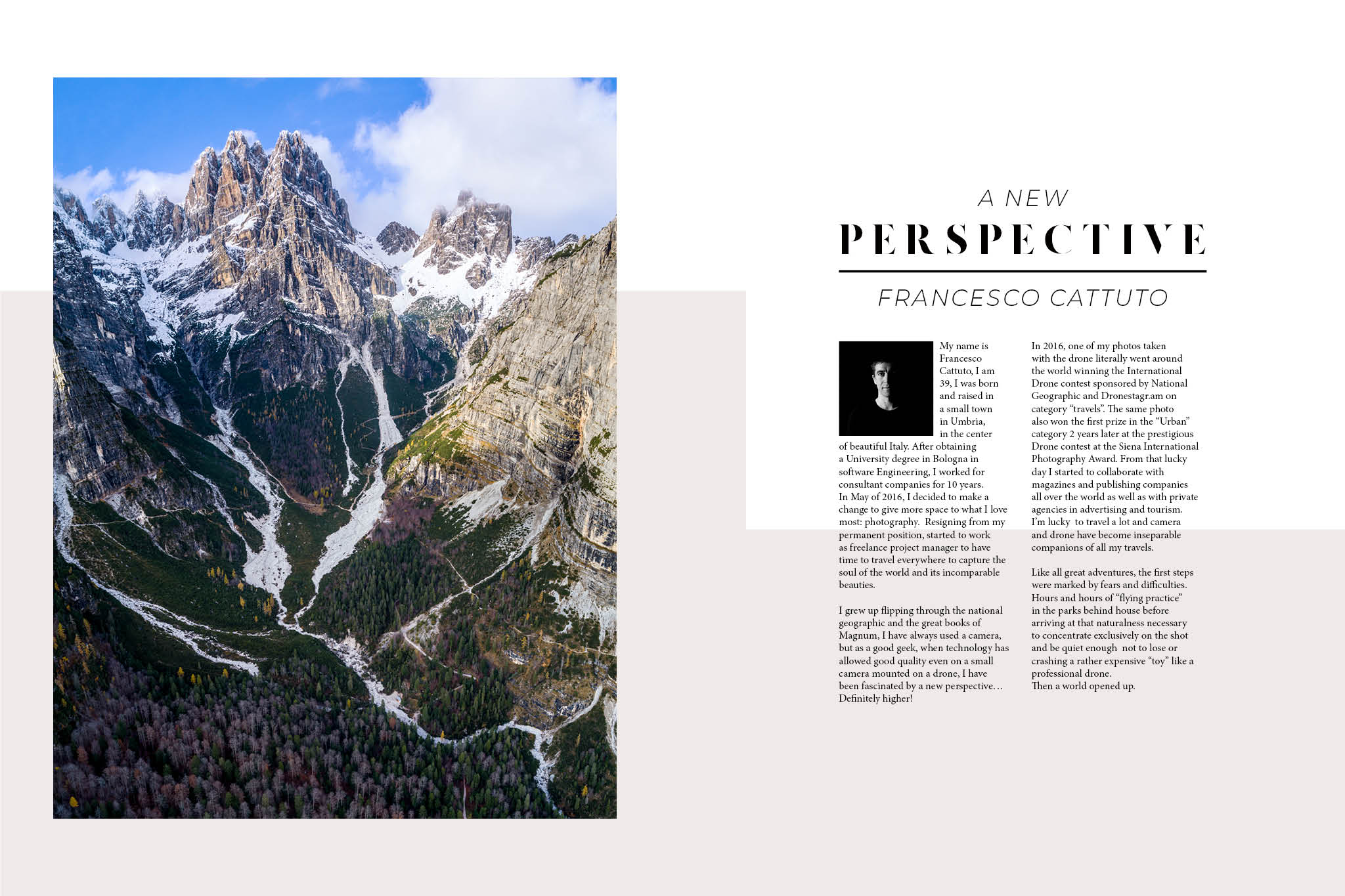 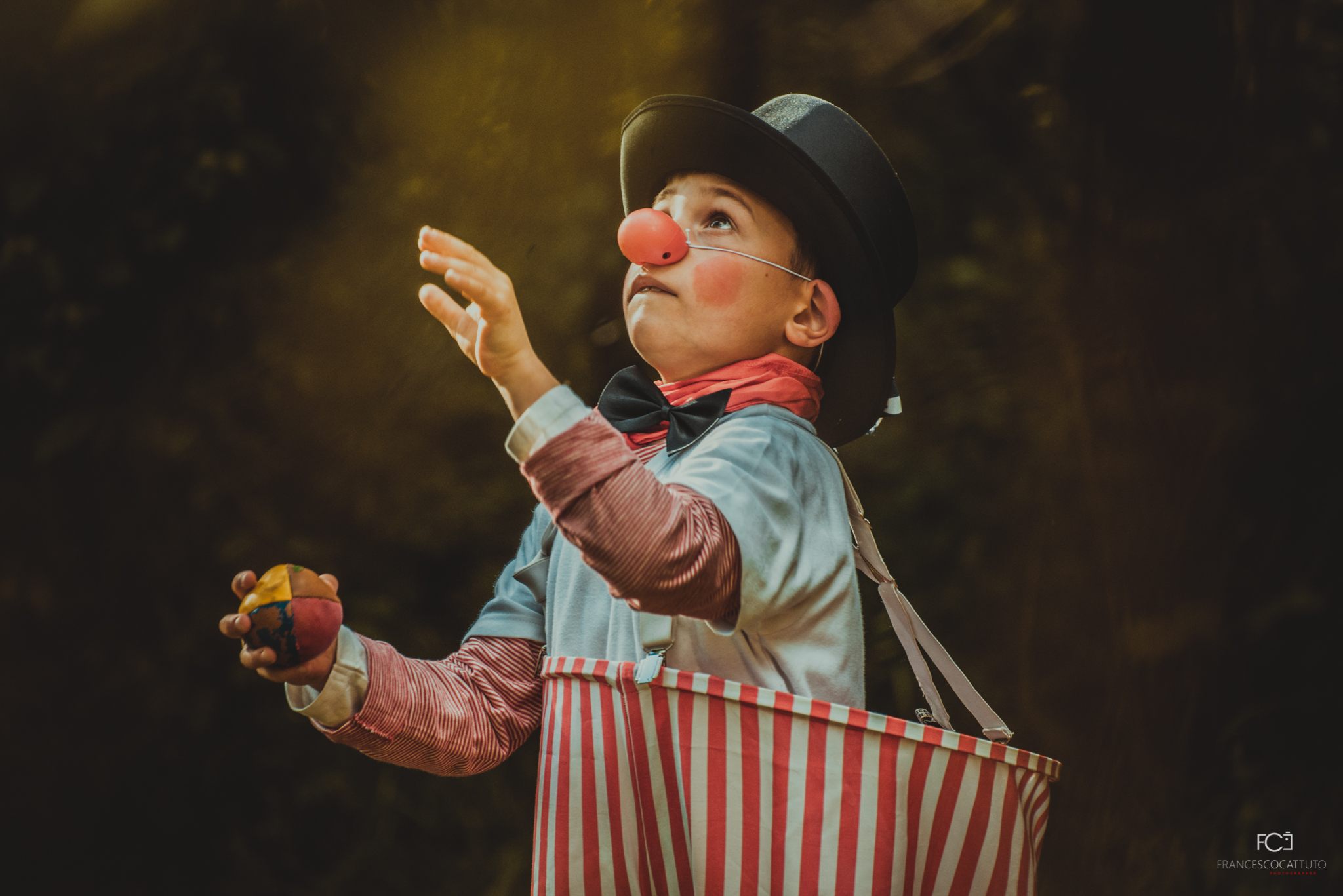